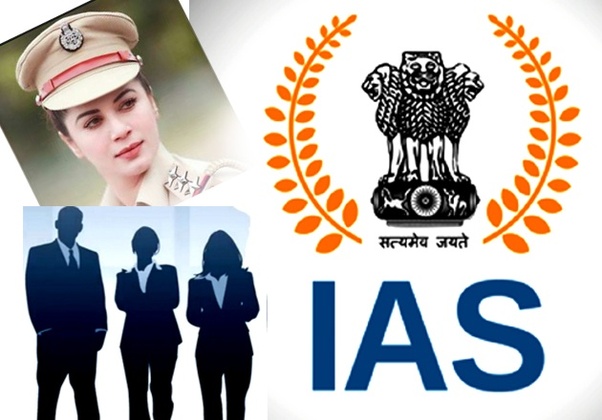 If a candidate wants to become an IAS/ IPS/ IRS or IFS officer then the candidate should join one of the IAS coaching centres and clear Civil service exam conducted by the Union Public Service Commission (UPSC). There are three levels of exam. First the candidates write prelims and this is the qualifying exam. The candidates who clear this exam appear for the main exam. In the main exam there are 9 papers in total. Out of 9 papers, 2 papers are qualifying papers and 2 papers are optional subject papers.

Some candidates feel UPSC exams challenging and join in a top IAS academy in Chennai for assistance. The marks scored in the main exam and personality test or interview is considered as the ranking score. Based on the ranking score and the preference list they are appointed. But this process might change soon. There is a new proposal from the Prime Minister office regarding the process of selection. If this proposal is accepted and declared as a policy then the candidates who wish to join IAS or IPS will have to undergo a short term course. Based on their performance the candidates are selected.

The civil servants who clear the exam should undergo three months of foundation course at training academy located in Mussoorie. Along with the total mark scored in the UPSC main exam and Personality list, the performance of this foundation course is also considered as a parameter in service and cadre allocation. This is a new proposal from Prime Minister’s office and the Ministry of Personnel has asked for suggestions and comments from all ministers. So if there are positive feedback and approach, this proposal will be declared as the new policy for selecting civil servants.

Every candidate who appear for the civil service exam has their own choice of service.  Since the selection and appointment of service are based on the total score, the candidates join in one of the best IAS coaching centres in Chennai to get the best percentage. The candidate who scores high can choose their service and the candidates who score very less have no options to select the service of their interest. Almost all the top scorers will select IAS (Indian Administrative Service) and others join the services like IPS (Indian Police Service) and IFS (Indian Forest Service).

The candidate who scores very less in the main exam and interview will be left with the remaining civil services like Indian Revenue Service, Indian Audit and Accounts Service and IRS (Indian Railway Service). The allocation process will be done before their foundation course based on the total score by the Union Public Service Commission.

Changes because of the New System:

There will be both positive and negative impact if this proposal is made as policy. Some of the advantages and disadvantages are discussed below.

In addition to the marks scored in the main exam and Personality test or Interview one more layer of critical observation of each shortlisted candidates performance is added. This new proposal can evaluate the probationer in a better way. Each candidate is evaluated based on the candidate’s choice of service during the three months of foundation course. This is not possible in the current situation since the foundation courses are conducted only after the allotment of service to all the candidates. The candidates are tested not only based on knowledge but also the evaluation is based on the group activities and leadership quality whereas at present main portion of the evaluation is based only on the knowledge.

This process of evaluating a candidate can be influenced or biased since the candidate’s performance in class during the three-month foundation course is based on the group activities, projects, and workshops which involve a lot of human elements. The evaluation of the candidates is based on the personal opinion which may not be correct always and it can change during the three-month foundation course.